Be in the Know 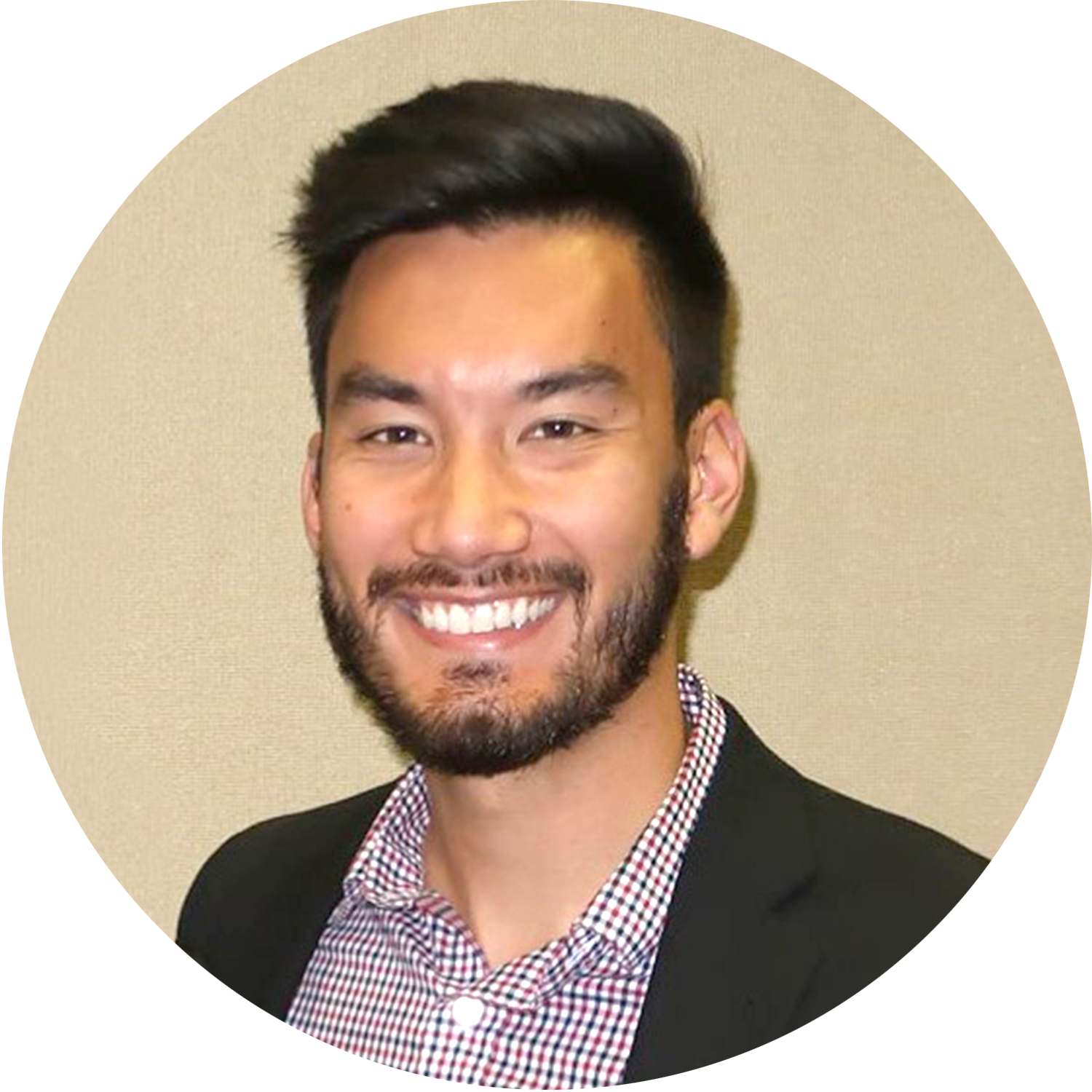 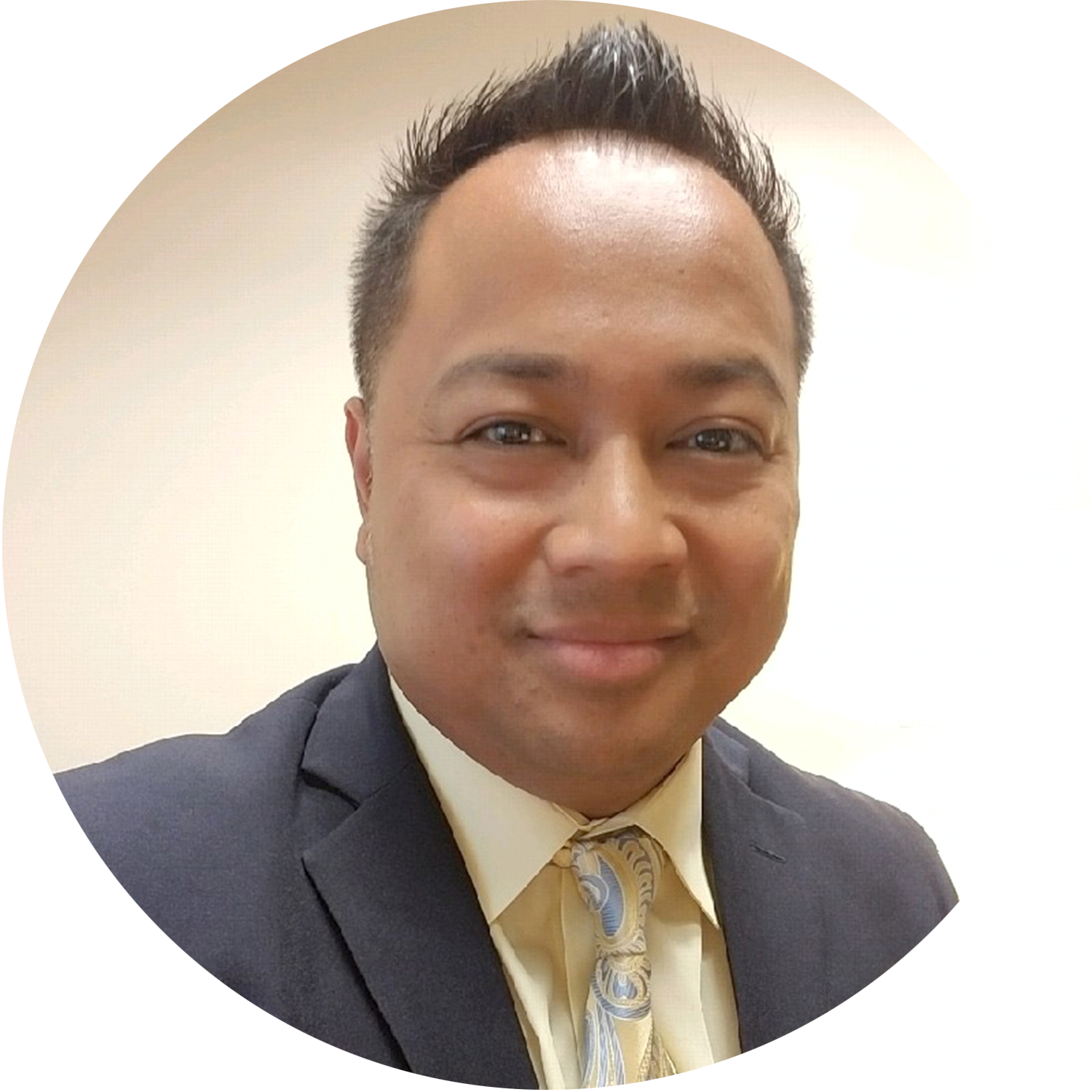 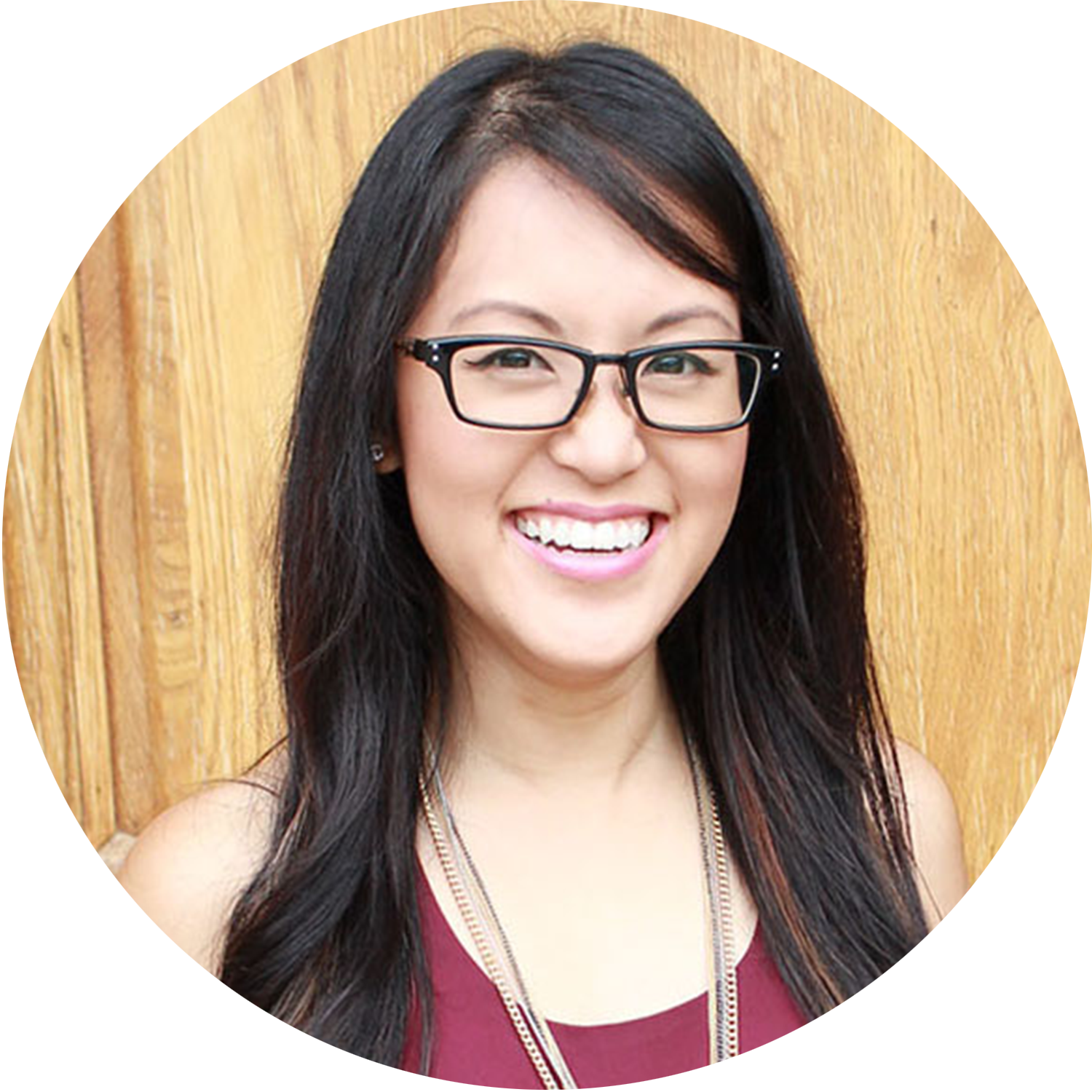 Want to be more active in NAAAP but don't have the time for an officer position? 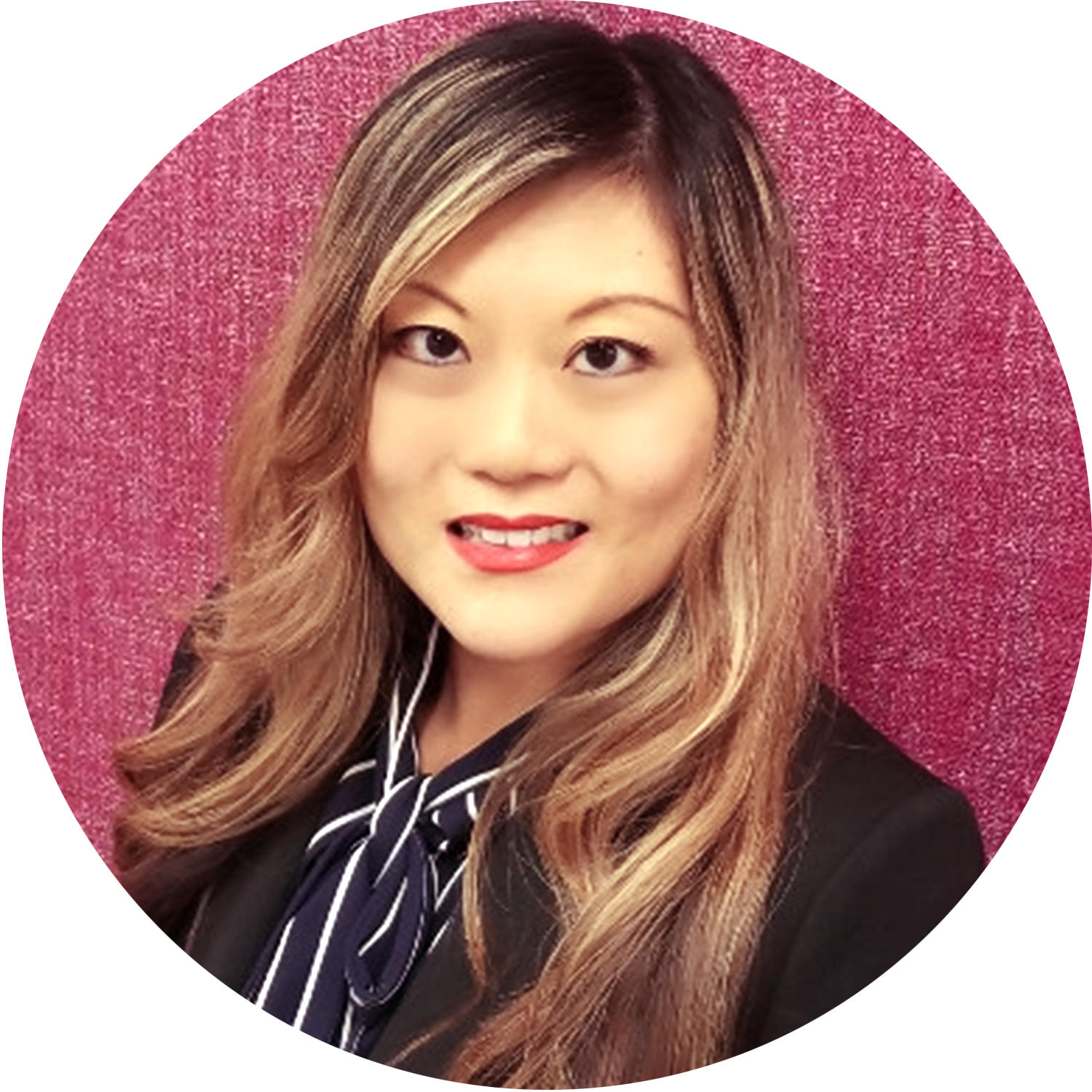 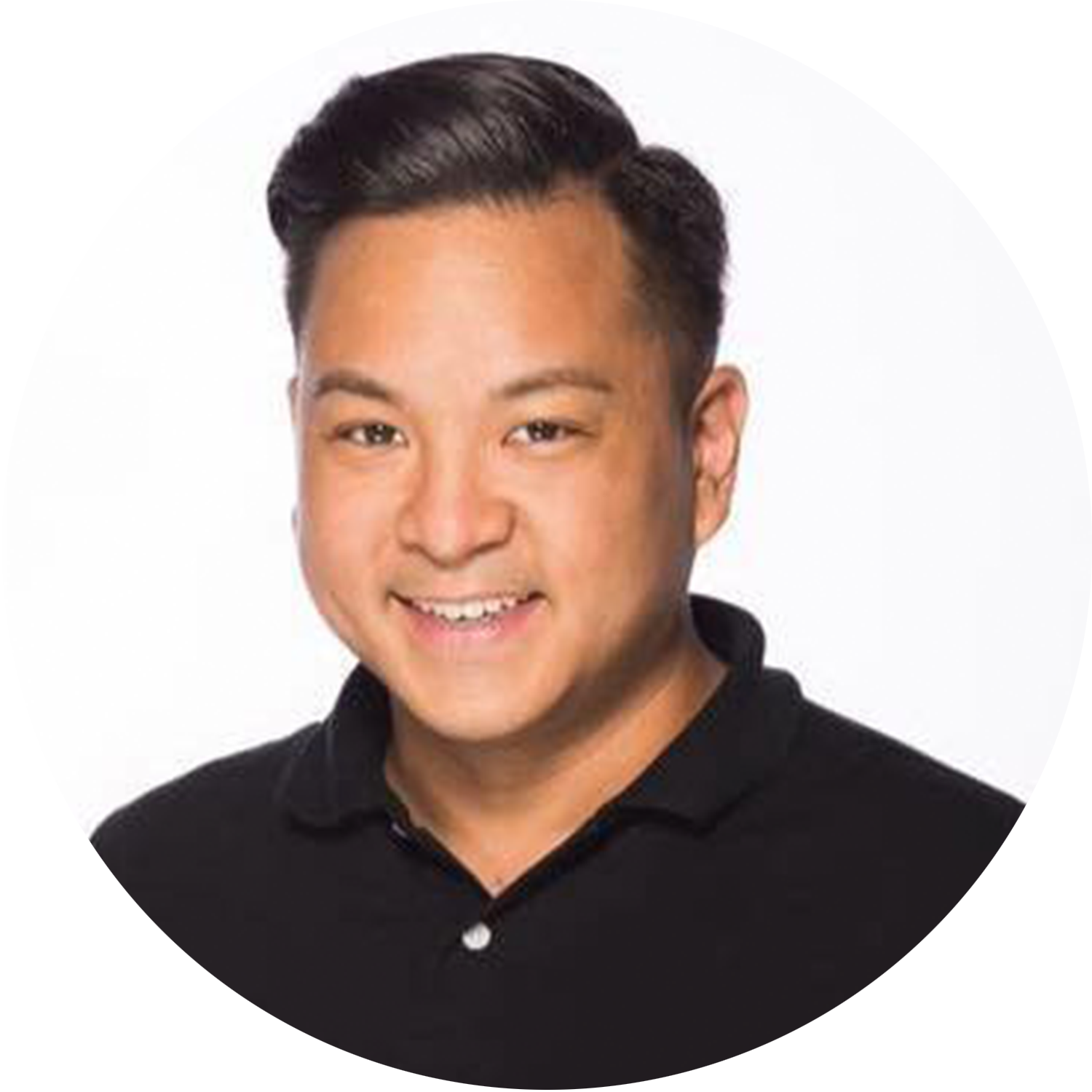 Newlyn Wing served on the founding board of NAAAP Orlando and currently holds the position of Chapter President. He works at the U.S. Tennis Association as the Manager of USTA Tennis On Campus, overseeing the infrastructure and delivery of collegiate club tennis around the country. In addition to his USTA and NAAAP Orlando roles, Newlyn also holds a position on the NAAAP Self-Care & Wellness national team as the Strategic Lead.

He first learned about NAAAP through his work as a business resource group (BRG) co-chair at the USTA. Being connected to NAAAP has allowed him to combine his interests of systems thinking and strategic direction to build and improve communities.

Newlyn is a proud Ferris State University Bulldog and San Diego State University Aztec, having earned a Bachelor's Degree in Professional Tennis Management and Master's in Hospitality Tourism & Management. When not working on USTA and NAAAP projects, Newlyn loves to play guitar and bass guitar, go to live music venues, and travel.

Jane discovered NAAAP in her home state of Oklahoma when she and her husband, Dave Tran, were asked to be part of a Professionals Panel for the UNITY Mixer hosted by the Union of North American Vietnamese Student Associations (UNAVSA). NAAAP OKC had just started and were there as partners! Shortly after moving to Orlando, Jane became a Board Member of NAAAP Orlando in March 2019, right when Orlando had the opportunity to host the National Leadership Academy (NLA) for all the NAAAP leaders across North America.

Jane’s love for leadership ignited when she joined the Vietnamese Student Association in college. She was on the board for 2 years as General Secretary and President. She also founded an interest group, Asian Women Student Association (AWSA) in 2003 which led to chartering the Largest International Asian-Interest Sorority, alpha Kappa Delta Phi -Chi Chapter at the University of Oklahoma (OU) in 2005. In that same semester, Jane was voted Miss Congeniality at the Mr. & Miss Asian OU Pageant.

She graduated from the University of Oklahoma (GO SOONERS!) with a B.S.in Zoology Biomedical Sciences. She worked in the optometry field and later returned back to school to pursue her B.A. in Graphic Design with a minor in Illustration at the University of Central Oklahoma (UCO). Jane has won several advertising and graphic design awards and acquired competitive internship positions at the NBA Oklahoma City Thunder and Saxum Strategic Communications. She still had the need to lead, so she successfully rejuvenated the dying graphic design student organization, AIGA UCO and served as President for 1 year. As a student, she also took the General Secretary role for the State Chapter, AIGA Oklahoma for 2 years and moved up to Vice President for an additional year. After graduation, she co-founded a design & branding company and was an adjunct instructor for Design in Global Cultures to University students.

Janes enjoys being a Disney nerd and exploring food and the world with her husband Dave. She loves the simplest moments like cuddling with her two yorkies, Pablo & Pixel or warm, soft chocolate chip cookies right out of the oven.

Cassie started Behind those Heels in 2019 with purpose to create a movement of women sharing their powerful stories using various platforms including podcast, books, and events, encouraging others to take action and seek support to enhance their lives. She is currently a co-author working on her first book Behind those Heels, which is a compilation of messages sharing journeys women have had, leading to their extraordinary success. The book is scheduled to be published in Nov,2020. She recently started Numbers Nerd Consulting, LLC helping small businesses to improve financial health by optimizing operation efficiency and increasing business cash flow.

Cassie’s academic background includes a BA in Finance and Marketing and an MBA. She is also a CPA candidate.

Dr. Dave Tran is the Director of Clinical Services for Joint Medical Group who serves The Joint Chiropractic franchises in the state of Florida, where he inspires communities to live rich lives from the inside out. He was born and raised in Oklahoma where he attended the University of Oklahoma. Dr. Dave graduated from Texas Chiropractic College in Houston, Texas in 2015.

Chiropractic has allowed him to serve all over the globe. He has been on chiropractic service trips all over the world which includes Haiti, the Dominican Republic, El Salvador, Ghana and South Africa, offering chiropractic care to those in need. Dr. Dave also has spoken on domestic and international stages which includes the Berkshires Philosophy Event in Lenox, Massachusetts, Dynamic Growth in Brisbane, Australia, and on chiropractic colleges in South Africa, Parker University in Dallas, Texas Chiropractic College in Houston, and Life University in Georgia. He is a Parker Seminars GTO and an active member of the Florida Chiropractic Society.

He is currently employed by the 2nd largest US bank, Bank of America, as a Relationship Manager. During his banking career he has solidified his rankings as a top performer year by year with some of the top financial banks in the US.

His drive to cultivate and enrich relationships with his many clients has allowed him to sustain levels of excellence throughout his professional career and community.